Memorial Day is a day of remembrance for those who died while serving in the armed forces.  Memorial Day has an additional weight for us- it's the day our 11 year old son, David, died.  The actual date was May 28, 2012 but Memorial Day will always remind me of our little warrior.


It's been two years now, and, thankfully, this past year has gone better than the 1st year.  There was a big gap in my blog last year from March to June and I'm not sure if I wrote this somewhere or just thought it, but the 1st anniversary of David's death was a turning point.  Up to that time, I'd look back and think "a year ago, David and I were doing...."  After the 1st year, I couldn't say that anymore.  We were into new, uncharted territory, if you will.  On the 1st anniversary, Derek and I took a bunch of flat stones from the ranch and used them to delineate David's gravesite.  After we did... I felt better.  It was somehow kind of a conclusive moment and when we've gone back to the site this past year, I see the stones, they look good, and I feel like I've done everything I could possibly do for him.

I posted the photos on Facebook but I didn't post them here, so here we go (ignore the dates in the photos):

I can't speak for everyone in the family- we're coping in our own ways- but for me, it can be really hard to get up and motivated these days.   I used to have a lot more drive and energy, now I can sometimes barely get out of my chair.  I often have this dark fog behind my eyes that's hard to shake and it seems like I'm always tired.  There are things that can shake it- we've been fishing, we're shooting bows, and I'm looking to take a new prairie falcon- but I've noticed that after an adrenaline filled day, it'll take me 2 days to recover.

It also seems like everything eventually betrays us.  My ears are getting worse and it's no longer as much fun to play guitar, although I force myself to play once in awhile and I've gotten a little creative drive back and come up some with new arrangement for tunes.  But, to quote BB King, the thrill is gone.  I shoot my bow and then my back and shoulders hurt.   I ride my bike and my knees hurt.  My mind used to be a steel trap, now, I forget things a lot more- really obvious things, too.  And so on.

Maybe this is all just part of getting old.  I've never been this old so who knows?  For the first time in my life, I actually do feel old.   Oh well, gloom and doom... I sound like Eeyore.  There are lots of bright moments and I just try to focus on those and keep moving forward.  Again, this year was better than the first, so hopefully we'll keep that trend going.

Well, this is Memorial Day and I'm writing in memory of David, so let's get back to that.  I could write about the horror and utter hopelessness I felt on Memorial Day 2012, and someday I might, but no.... today, let's focus on the good stuff.  What I remember about David was that he was a little go-getter.  He knew he was limited in strength but he didn't let that stop him from trying.  When we were looking for peregrine falcons, Mom and Derek wanted to walk to the bottom of the Rio Grande Gorge and, by golly, David was going to go, too.  And he did.  I thought for sure his little heart would explode, but he made the trek.  When we went rock-climbing, David went, too.  I was sure he'd lose his footing and tumble to certain injury, but he never did.  Sand-duning?  David did that.  Maybe Georgia heard him complain about getting blood transfusions, but I never did.  He took it like a trooper, chatting up the nurses and eventually getting to run his own blood tests in the lab!  David had the spiritual heart of a lion, even if he didn't have the physical heart.  Whenever I start feeling sorry for myself, I think about David's gumption and I get out of my chair and move.


We're supposed to miss those we've lost and I certainly miss David a lot.  David wasn't just my son- he was my friend.  He was always coming out to the shop to check up on me, visit, ask me questions, and just hang out.  He was so much like me in so many ways and it was delightful to see him explore and develop and to experience his spirit.  And that's the worst part for me- I miss my little friend.  I'm happy to say, though, as my youngest, Derek, now 10 grows older, he's developing his own talents and is sharing them.  I definitely owe Derek one for getting me back into falconry and he's proving himself to be a talented and dedicated animal person, something that David was not.  David was the scientist, Derek is the naturalist.  Derek definitely has his gifts, too and so does Brianna, although she's left the coop and is well along in her own life and trajectory now.

Having said all this, I probably will not write about David much more after this.  He's gone the way of all flesh and nothing I can do will bring him back (nor would I want to).  I will remember him always and particularly on Memorial Day, but I also have to focus ahead and keep moving along down the path of life until such time as we're reunited, once and for all.  And in that, I have hope. 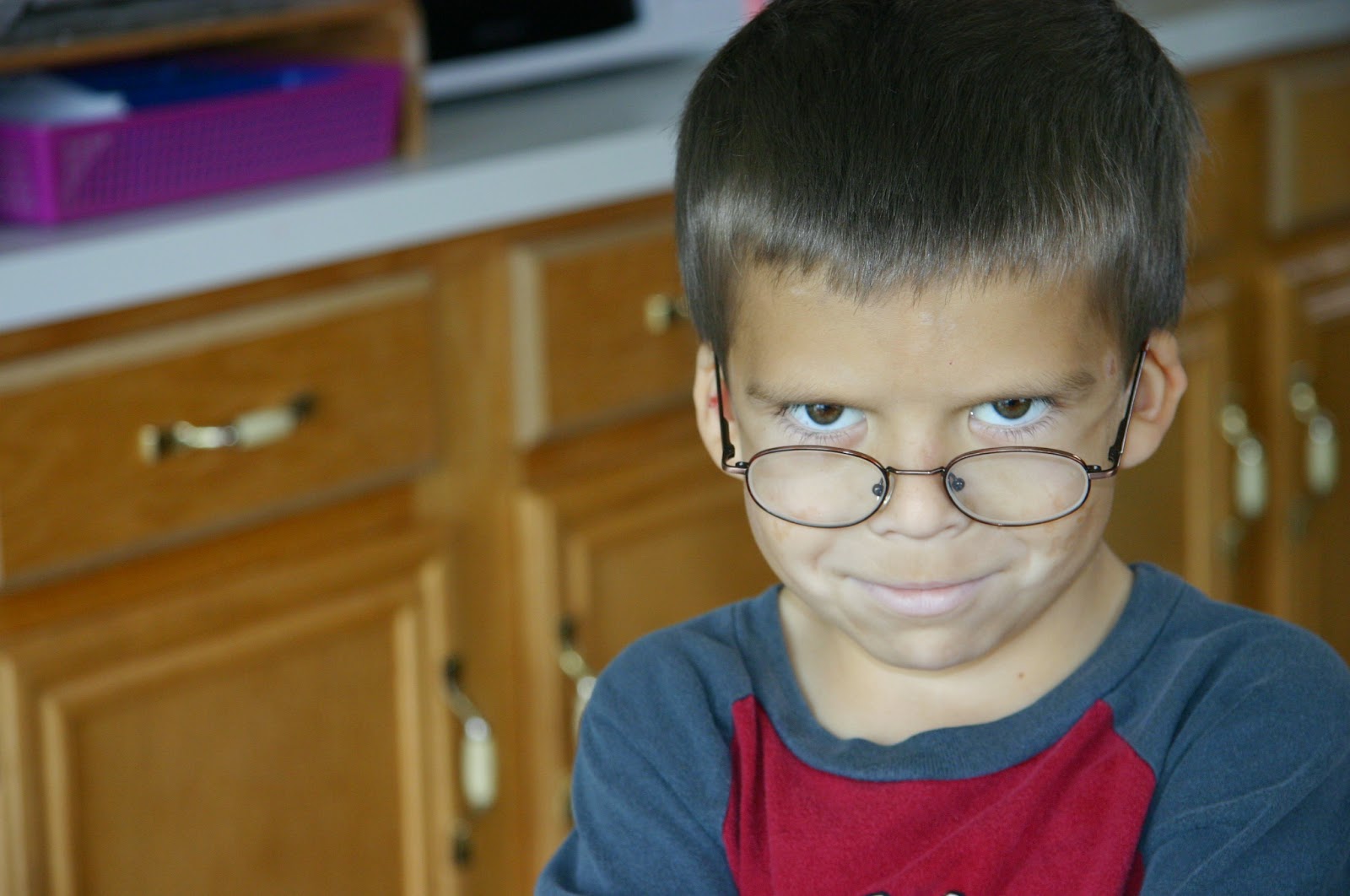 1Th 4:13-14  But I do not want you to be ignorant, brethren, concerning those who have fallen asleep, lest you sorrow as others who have no hope.  (14)  For if we believe that Jesus died and rose again, even so God will bring with Him those who sleep in Jesus.

Georgia is currently in her second week of radiation treatment.  She's doing fine so far, although the burn is surfacing now.  We've had incredible financial help from our friends, family, and church and are extremely thankful for that.  She comes home on weekends, stays with church friends in Amarillo, and, really, it's going as well as cancer treatment can possibly go.

The rain... let's not forget the rain.   Thank God for the rain.  Seriously.